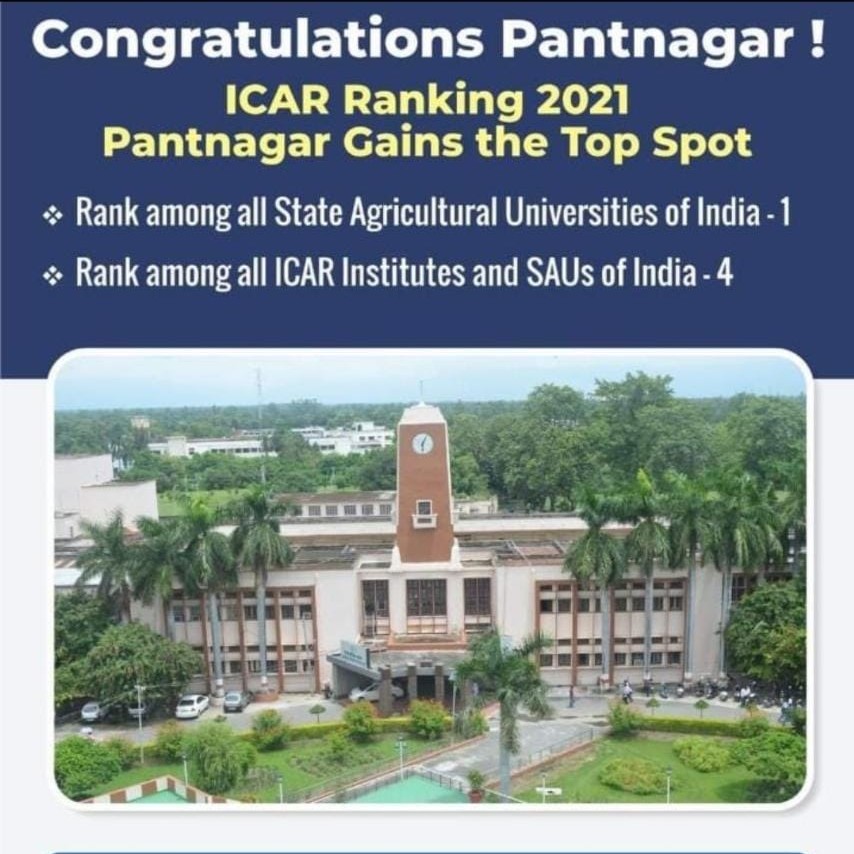 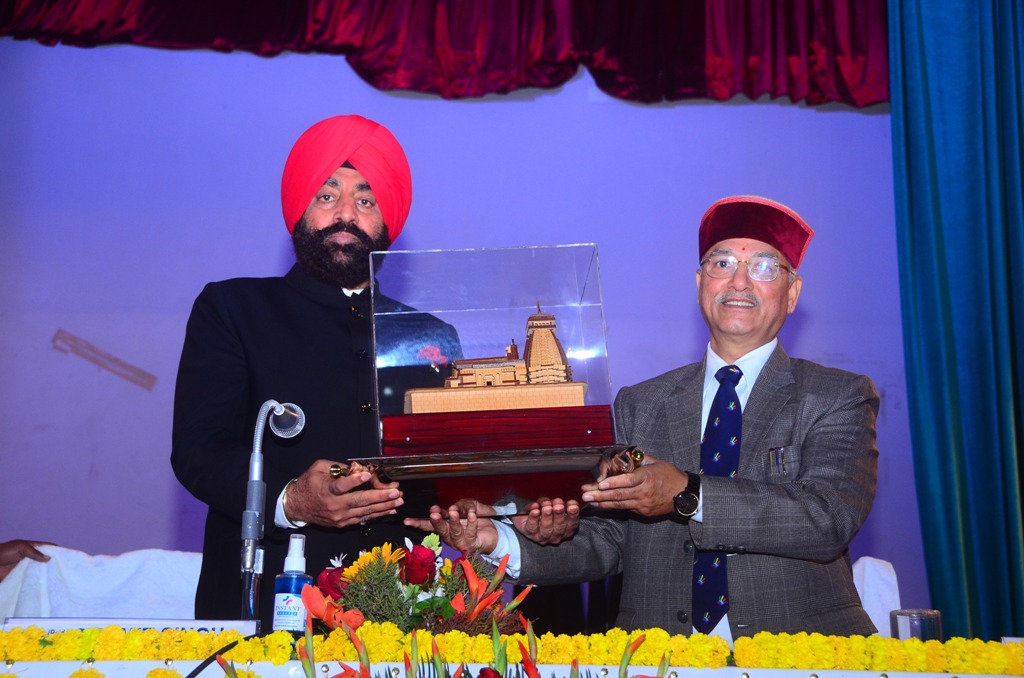 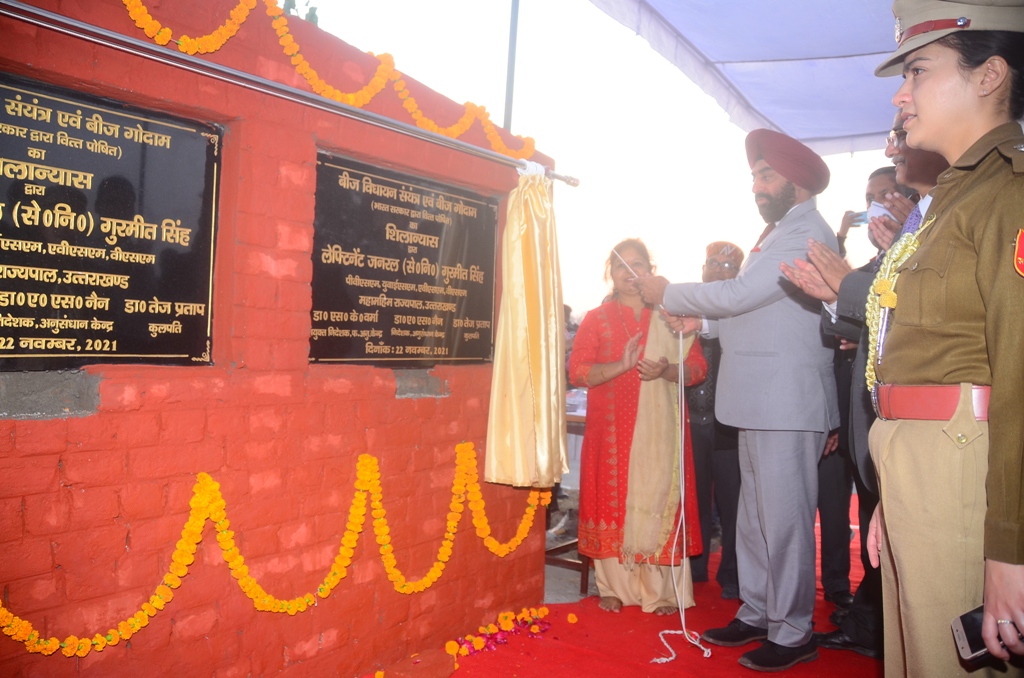 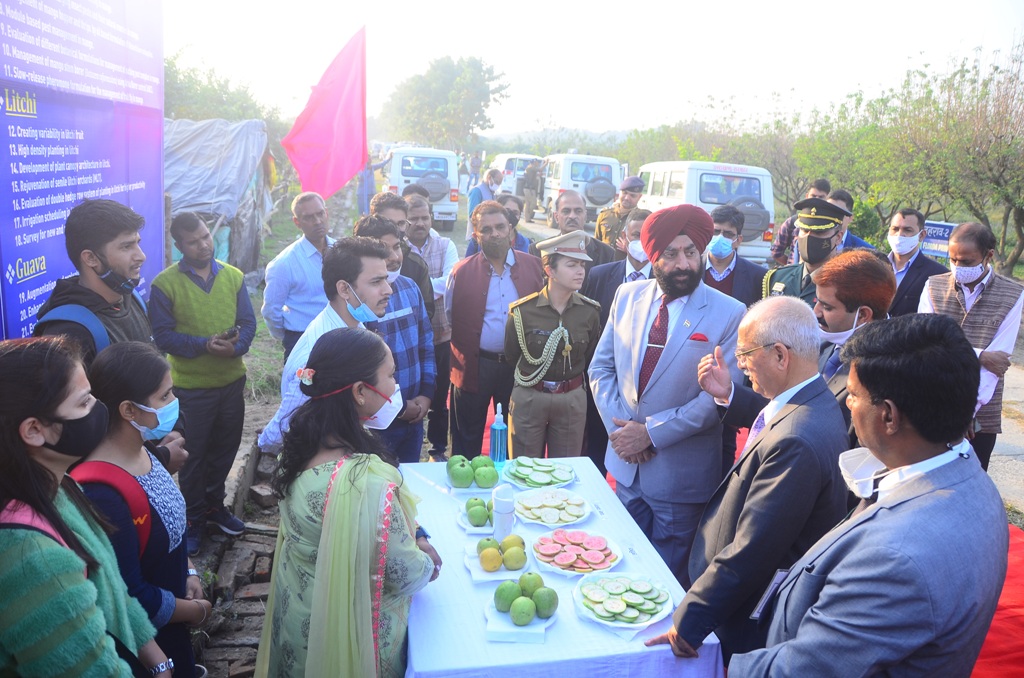 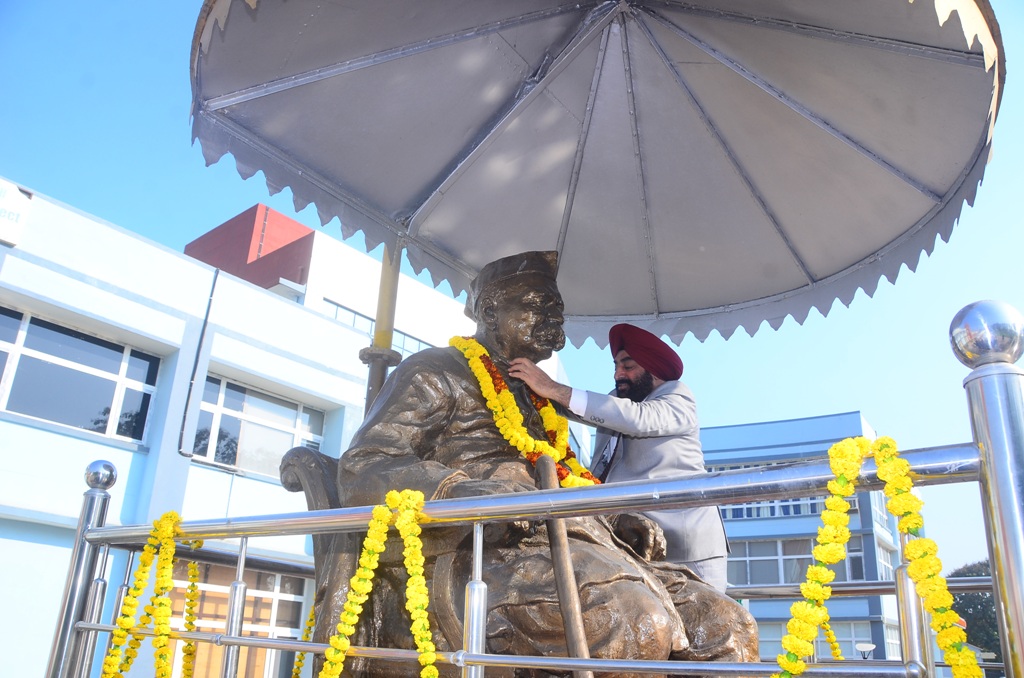 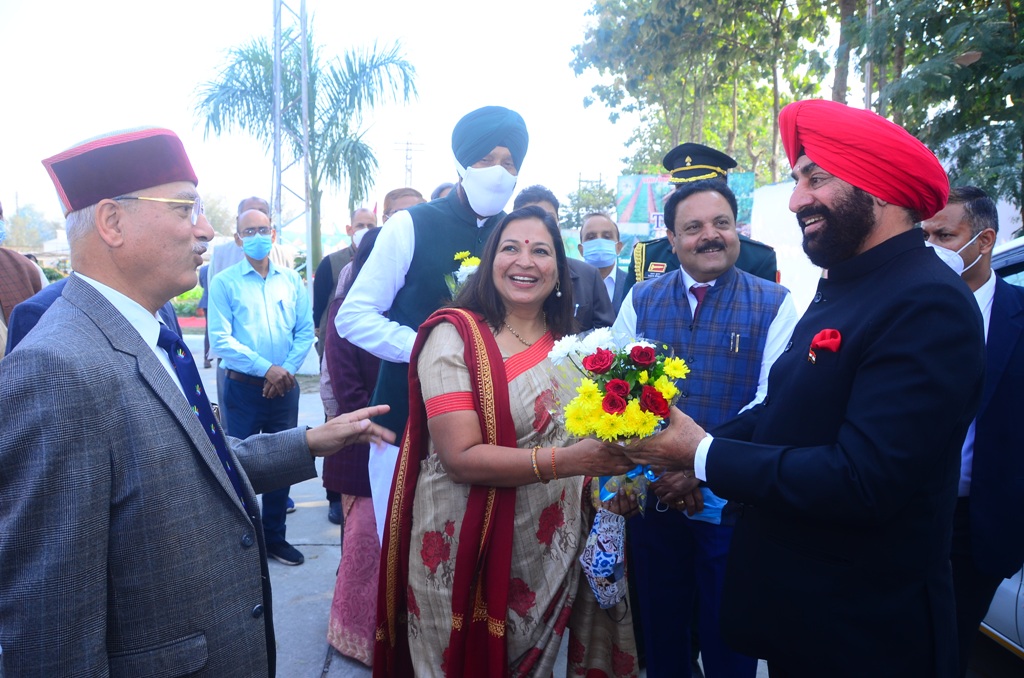 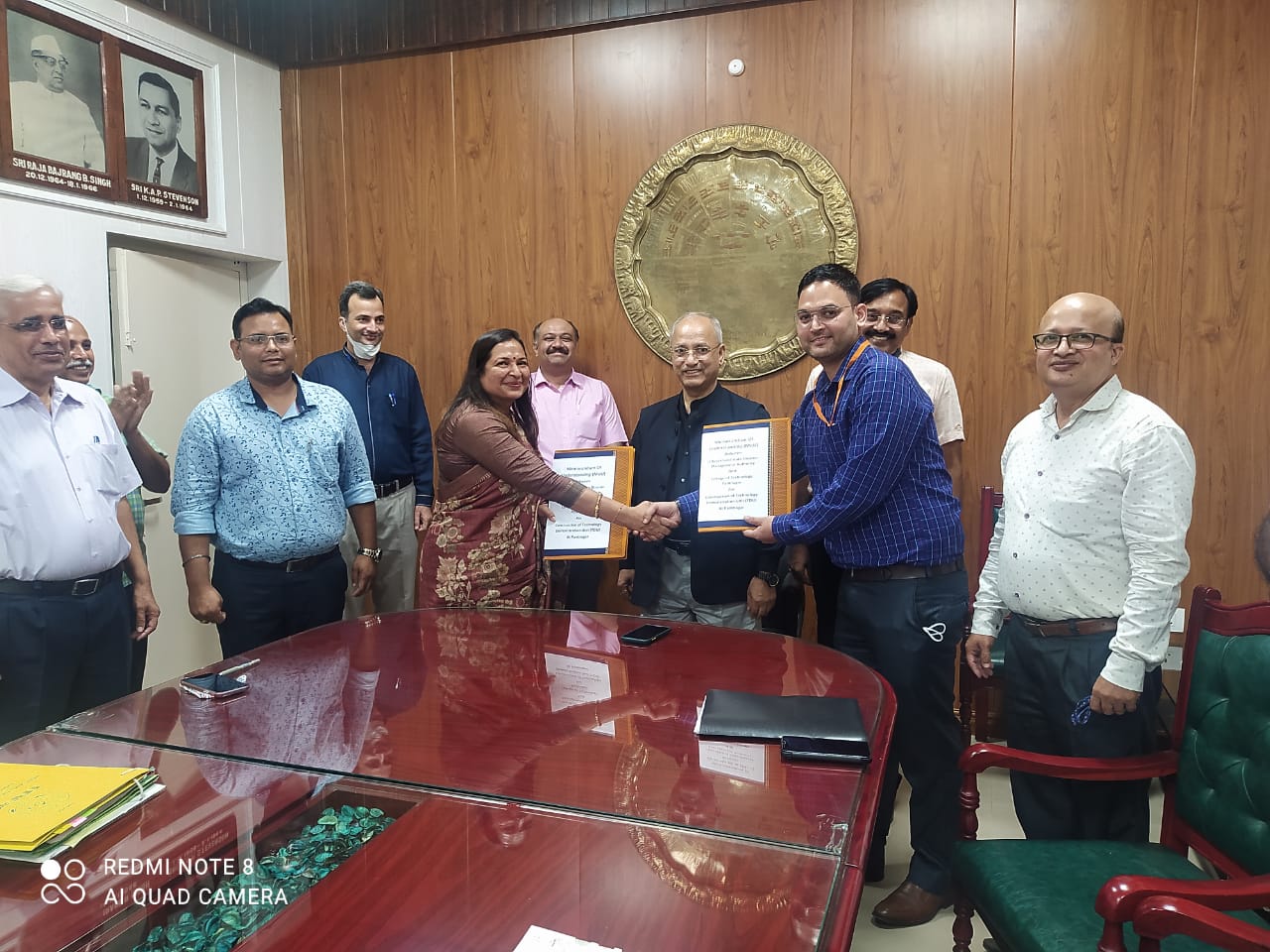 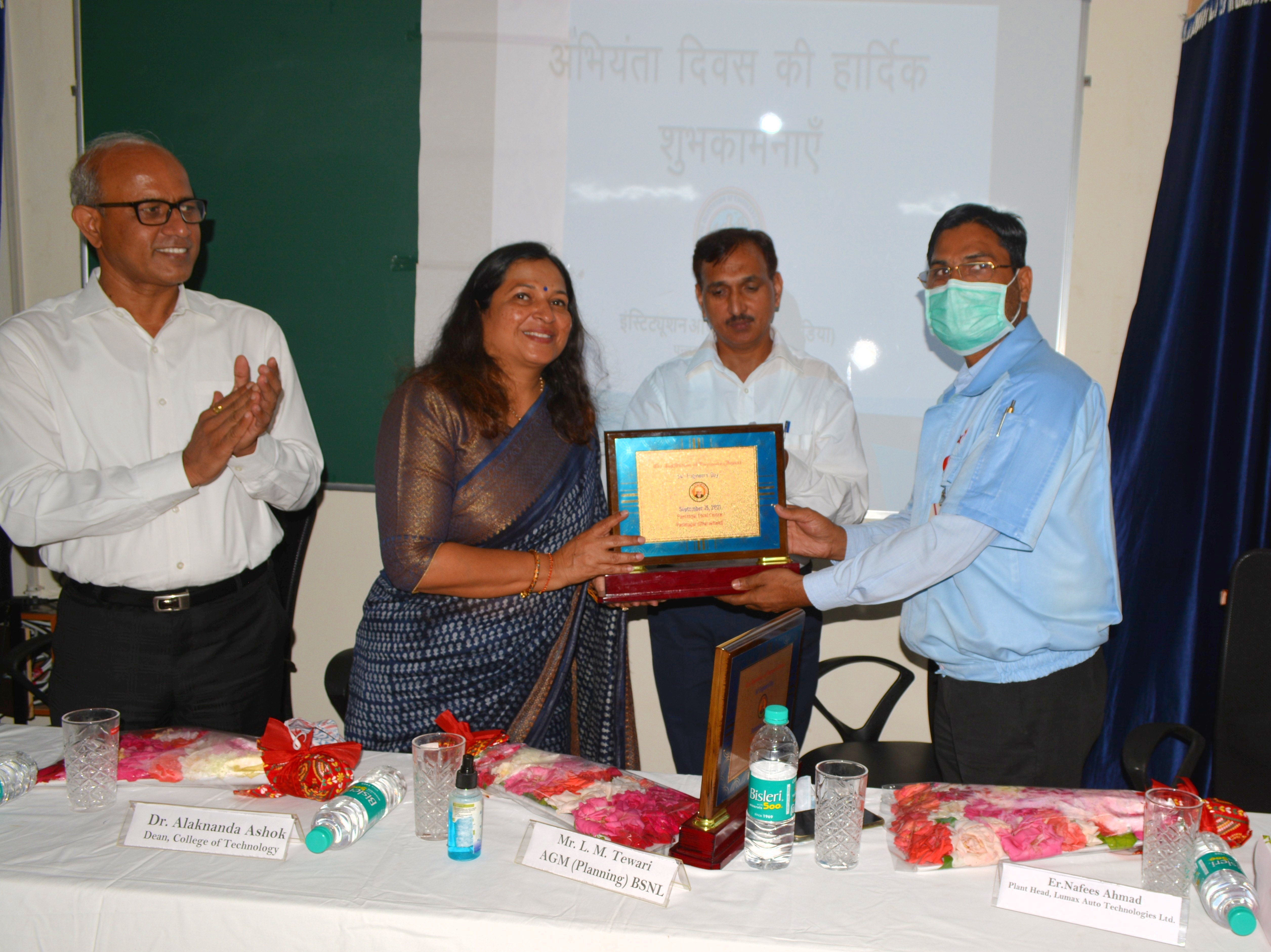 Over five decades ago, in 1960, first agriculture university of the nation, the G.B.Pant University of Agriculture & Technology, was established at Pantnagar on the pattern of Land Grant Agriculture Universities of the United States. This was done on the premise that systematic education, research and extension programmes in agriculture.

After independence, development of the rural sector was considered the primary concern of the Government of India. In 1949, with the appointment of the Radhakrishnan University Education Commission, imparting of agricultural education through the setting up of rural universities became the focal point. Later, in 1954 an Indo-American team led by Dr. K.R. Damle, the Vice-President of ICAR, was constituted that arrived at the idea of establishing a Rural University on the land-grant pattern of USA. As a consequence a contract between the Government of India,

Notice regarding extension of date of uploading the documents for Ph.D. programmes.

Schedule and List Of The Candidates Eligible for Ph.D. Counselling (2021-22) I Round

Hostel Fee and Fee Scroll I Sem. 2021-22 for College of Technology Students 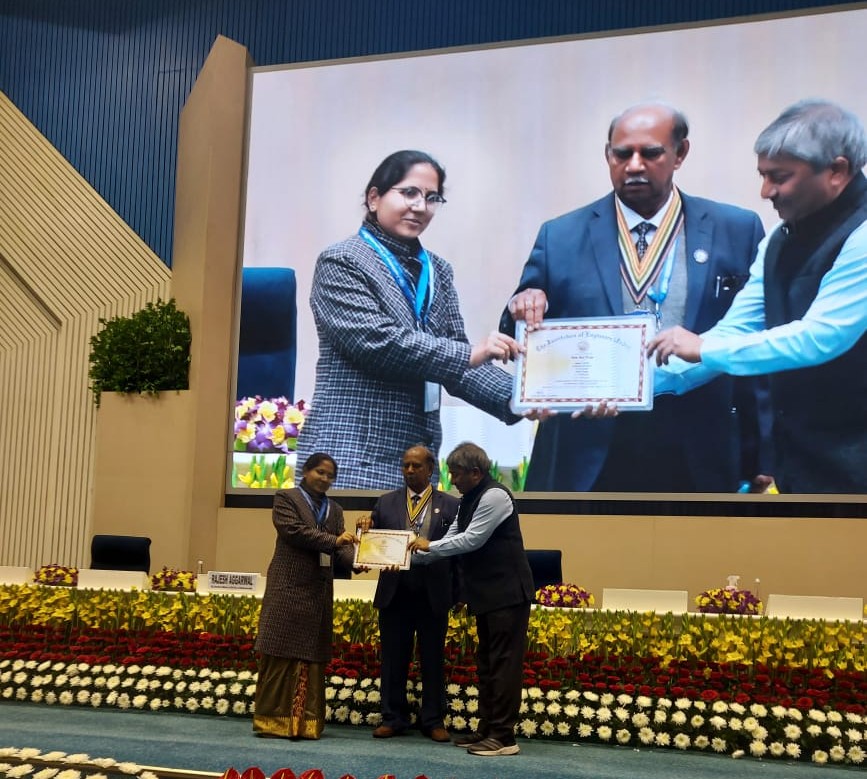 Dr. Geeta Pathak has been awarded two prizes by President of Institution of Engineers 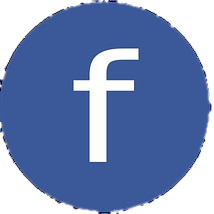